What Makes Vietnam Different from Other Southeast Asian Countries

Southeast Asian countries are the ultimate destinations for anyone in need of a laid-back vacation or looking for unexploited realms to fulfill your adventure spirit. Vietnam is among those possessing a rich culture and magnificent landscapes, which holds a universal appeal for each and every visitor. Here is a quick overview of what makes Vietnam different from other Southeast Asian countries. 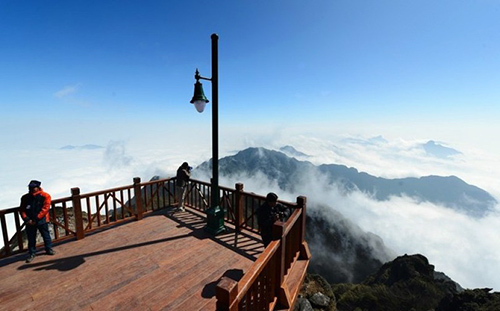 Have a touch of the clouds in Sapa

If you are planning to escape the crowded town, then make your way through the crowd to Vietnam for absolute serenity. What makes Vietnam different from other Southeast Asian countries is that it is home to countless truly awesome landscapes, namely Da Lat, Halong Bay, and Sapa. The breath-taking nature and favorable climate are the exact reasons why you should book your next tour to Vietnam. Nevertheless, don’t underestimate a laid-back trip to these cities, you can take part in a trekking trip in Sapa or experience canyoning in Da Lat if you wish for more than just a leisure vacation. 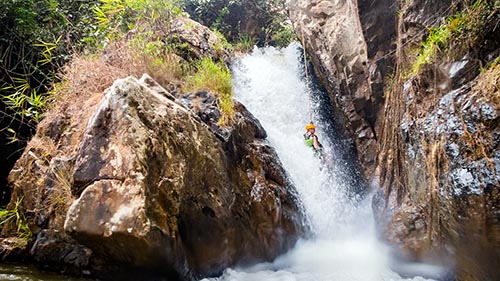 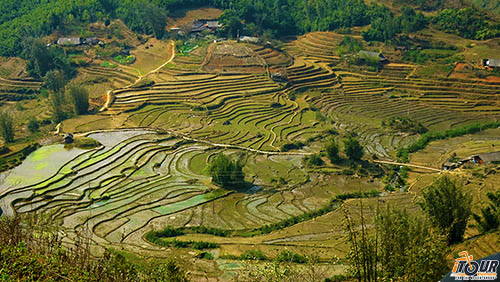 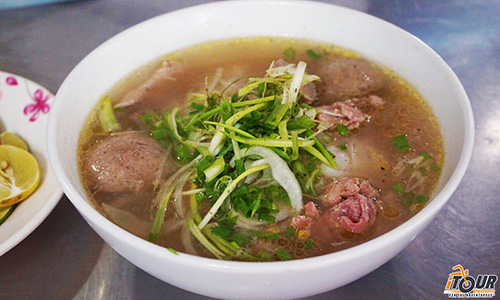 Pho is just one example of Vietnam’s diverse cuisine 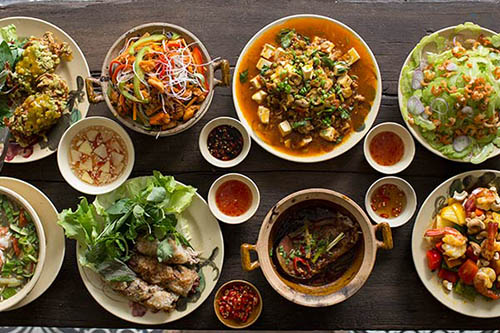 Each province has a different taste

It is a common knowledge that food culture in Vietnam is under profound Chinese and French influences, but over the centuries, Vietnamese has perfected the cuisine to a point that it has become their own. Pho and rice are only the introductions to a huge book of Vietnamese culinary delights, and it is a must that you try the local food in every region that you set foot to. Only when you have a taste of the provincial specialties can you fully appreciate its cultural characters. 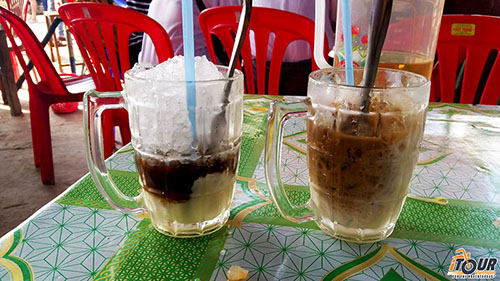 What makes Vietnam different from other Southeast Asian countries is that it is every coffee lover’s hearth and home. Not only is it one of the largest coffee production nation, but Vietnam also has such a signature coffee culture. Forget the fancy frappuccino, here in Vietnam, you can sit in a street corner and observe the life’s movement while enjoying all sorts of well-defined Vietnamese coffee, from ca phe sua da (Vietnamese iced coffee with condensed milk) to ca phe trung (egg coffee). 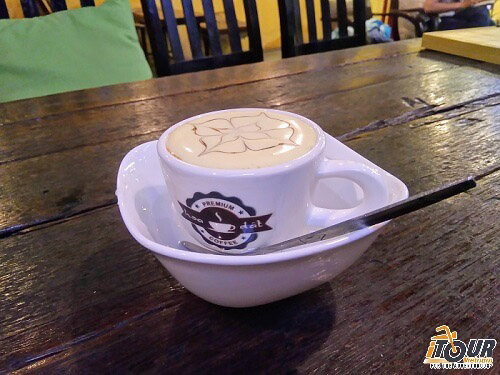 What makes Vietnam different from other Southeast Asian countries: Religions 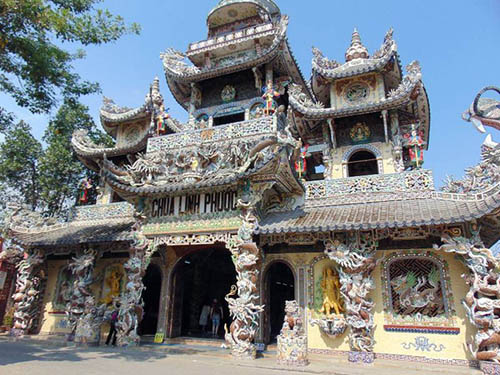 Vietnamese spiritual life is influenced by three main religions: Taoism, Confucianism, and Buddism. However, besides the many ancient pagodas and temples, there are also quite a few aged churches that were built in the French colonial period. That is to say, the Vietnamese are very open to different cultures and lifestyles, which welcomes visitors from every country and with any religions.

What makes Vietnam different from other Southeast Asian countries: Culture and history

Due to a thousand years under China’s domination, Vietnam is regarded as a part of East Asian culture sphere - a group of countries whose cultures carry a remarkable influence of the Chinese. Two of China’s main practices, which are Confucianism and Taoism, are deeply-rooted in Vietnamese culture. Additionally, there are ancient Vietnamese architectures that bear a resemblance to the Chinese structures, namely The Imperial City of Hue. The most considerable impact was that the Chinese characters were used widely in Vietnam in the past. 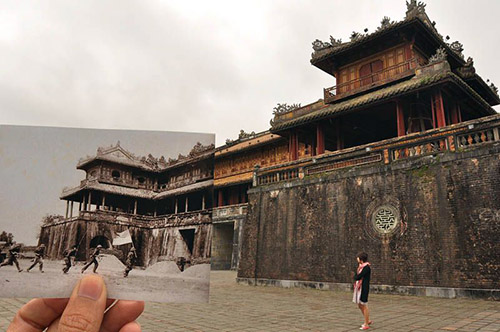 The Imperial City in Hue

Later on, Vietnam went under the influence of the Westerner’s ideology during the French colonial period. The most significant of which is that the Latin alphabet is adopted, which is the Vietnamese writing as seen today. On top of that, there are a good many of French architectures remaining today, mostly in Ho Chi Minh and Da Lat. 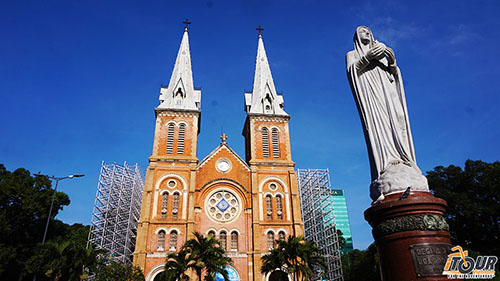 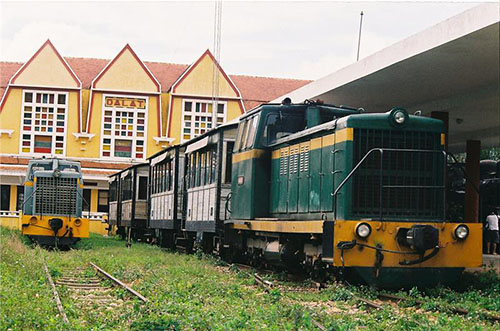 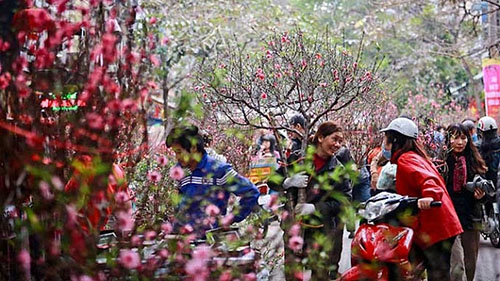 One of the most internationally-famous holidays in Vietnam is Tet Nguyen Dan, which is the Lunar New Year. Lunar New Year is celebrated across most Asian countries, but obviously, each place has its own characteristics. If you ever have a chance to celebrate Tet with a Vietnamese family, you are in for a treat. There is a plethora of holiday’s food, which varies according to the region, and in each province, they usually have special festivals to welcome the new year. 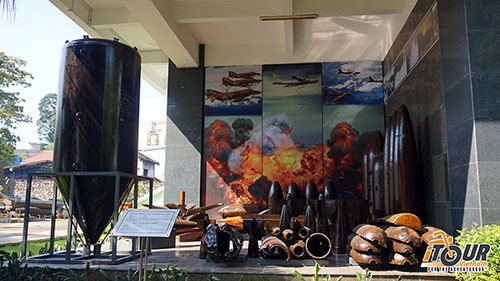 Did you know the country of Vietnam is shaped like an S? What is more, in order to obtain and protect the country like it is today, the Vietnamese have to fight against the on-and-off invasion of the Chinese for almost a century, which was then followed by the invasion of the French and the American. Consequently, along with the cultural heritage, Vietnam also has a lot of war remnants and warfare lands representing the past struggles. Therefore, if you want to learn about the Vietnamese people, it is recommended that you visit the historical sites and museums to discover the story from the past.

Conclusion on What Makes Vietnam Different from Other Southeast Asian Countries

If you are considering a trip to a Southeast Asian country, why not take a chance on Vietnam? The country has more than just relaxing beaches and well-serviced resorts. There are also ancient quarters and authentic local life, which are all offered at such bargain prices. Find out here for what more you can do in your Vietnam’s expedition.

Get your travel insurance to explore Vietnam below: