An overview of Vietnamese Zodiac

The Vietnamese zodiac includes 12 animals. They are arranged in a fixed order: Rat, Ox (Buffalo), Tiger, Cat, Dragon, Snake, Horse, Goat, Monkey, Rooster, Dog, and Pig. Some signs in the Vietnamese zodiac are quite different from those in other Asian ones such as the fourth animal (Cat in Vietnam but Rabbit in others) and the eighth animal (Goat in Vietnam and China but Sheep in Korea and Japan). This can be explained because Cat and Goat are more familiar with the people in Vietnam, where the climate is more suitable for the habitat of these animals. Most Asian countries also use the lunar calendar which is based on the cycle of the Moon’s phases. (in contrast to the solar calendar which is based on the Sun’s phases). 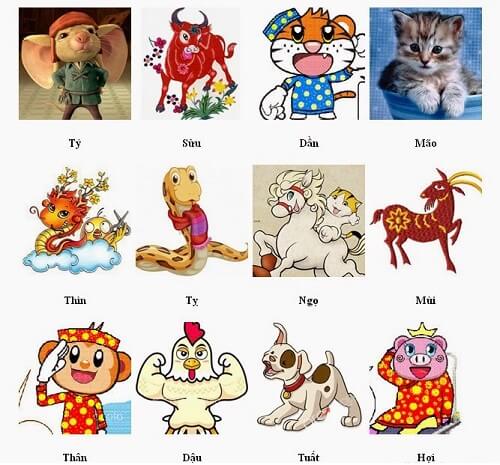 See the table below to know which animal represents your year of birth and your beloveds’ years of birth: (for the sake of exploring very intriguing superstitions further in this blog) 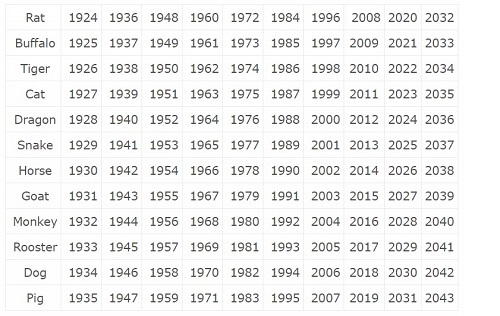 Origin and Meaning of Vietnamese Zodiac

Why are the animals are arranged in such an order? The most popular legend behind this arrangement is an interesting ancient story about competition.

It is said that the Goddess King wanted to find a way to determine the time, so organized a race with the participation of animals. The twelve animals that first crossed the river would stand in the zodiac, correspondingly with the finish order. The Rat woke up very early and started at sunrise, then it accidentally encountered the Horse, Tiger, and Ox on the way to the river. 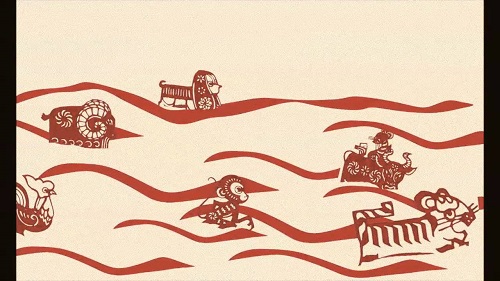 The Rat was very small and did not swim well, so it asked other bigger animals to help. But the Tiger and the Horse refused, only the Ox agreed to carry the Rat crossing the river. When they nearly reached the other shore, the Rat jumped off the Ox and it was on the first. Then the Ox came second and the Tiger was in the third order. The Cat was too small to fight the swift-flowing river, so it jumped on the boulders and get the final destination on the fourth.

The 5th place is the Dragon, although it was able to fly straight across the river it stopped to help the other animals it met on the way. The next one is the Horse, it was swiftly crossing the river, but when it nearly got to the destination, the Snake crawled over, making the Horse startled. So the Snake replaced the horse's 6th position, and the Horse came on the 7th.

The God looked at the river, he saw the Goat, Monkey, and Rooster were on a raft and pushed it together crossing the water stream. By the time they reached the other shore, all three decided to give up the 8th place for the Goat, the most gentle one in the group. Then the next positions were for the Monkey and Rooster. The 11th was the Dog, it was trying to crawl to the river. The Dog was a good swimmer, but because he was playing in the water, he got to his destination penultimately. The last place belonged to the Pig because it was so hungry that it stopped to eat and slept before crossing the river to finish.

In the Vietnamese belief, each animal of the zodiac has its own characteristics and meaning, which symbolizes the personality and qualities of each person: 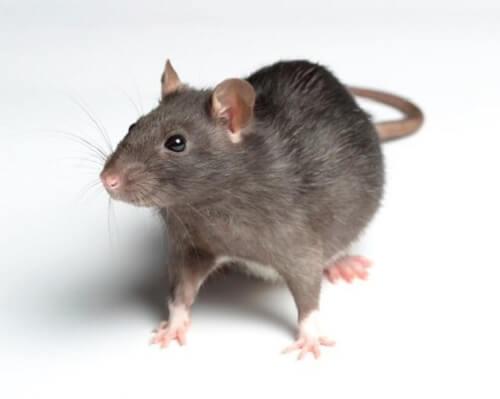 Rat: the people born in the year of the Rat is considered straightforward, creative, and generous with their family and friends. They are also ambitious people in life. In difficult situations, they are able to keep calm and have an intuitive perception. 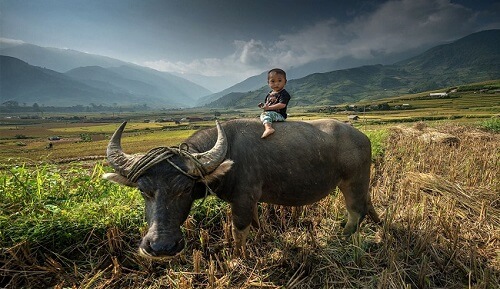 Ox (Buffalo): The Ox symbolizes diligence and patience. The people with this age have progressed steadily and owns persistent strength. They are very determined but stubborn. 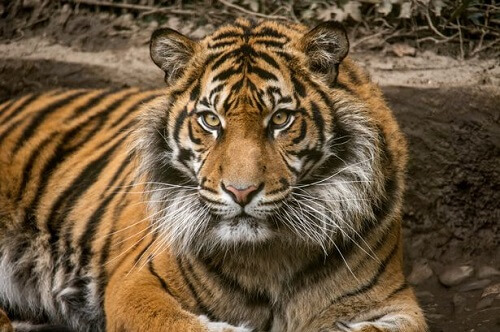 Tiger: The people born this year are easy to get angry, but they can be very flexible and have the ability to adapt to situations quickly. 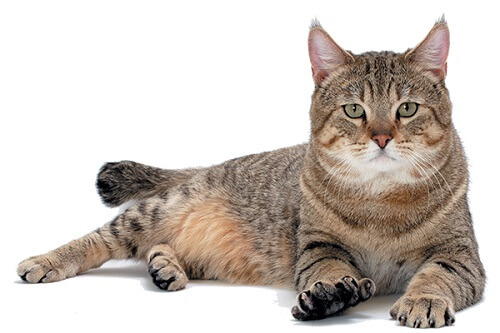 Cat: the Cat represents the gentle, talented, and ambitious people who will succeed in their education. They have the patience and always wait for the opportunities before action. 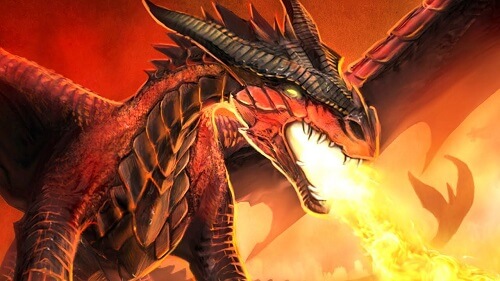 Dragon: the people of this age are honest and energetic but very stubborn. They are symbols of power, wealth, prosperity, and royalty. 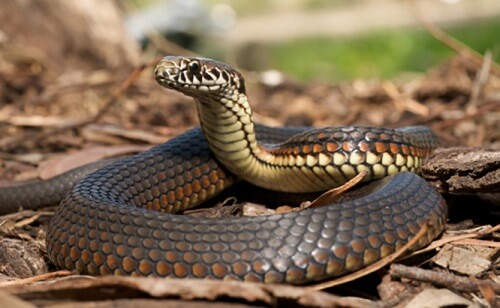 Snake: these people are very wise. They are calm, gentle, deep, and sympathetic but sometimes easy to get angry. They are also determined and persistent. 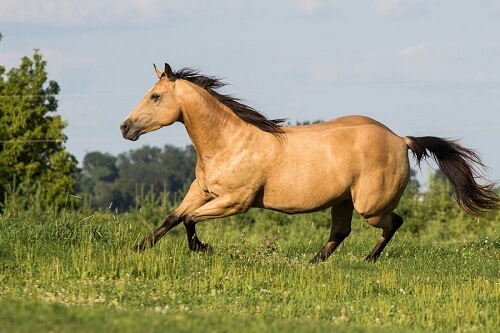 Horse: These people are often said to be pure, noble, and wise. They are appreciated by their intelligence, strength, and generosity. 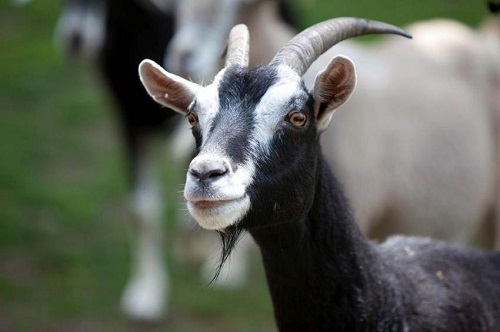 Goat: The people born in this year are usually calm, kind, and humble. But they often feel shy and reserved. 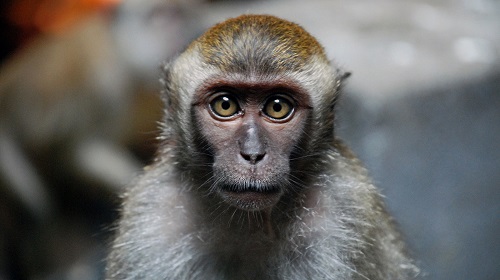 Monkey: The people of this age are usually talented and skillful, especially in money transactions. They are also very cheerful, smart, curious, and innovative, but their disadvantage is the talkativeness. 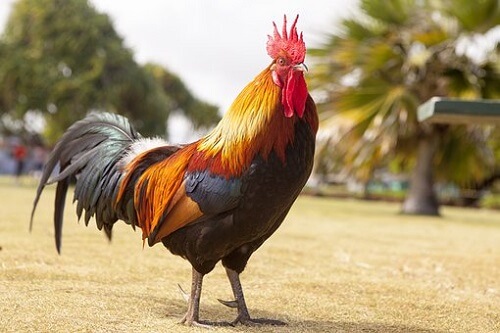 Rooster: It symbolizes industriousness and deep thinking. People of this age are also persistent and constant. 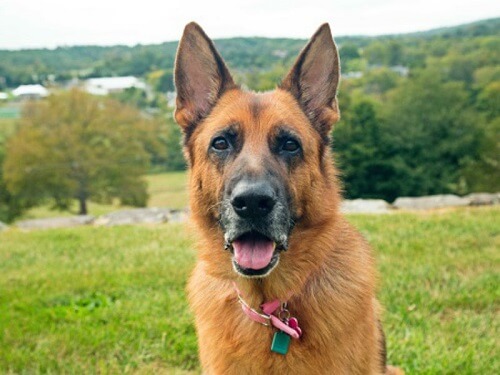 Dog: The Dog represents fidelity. The people born in this year are reliable, kind, and faithful. 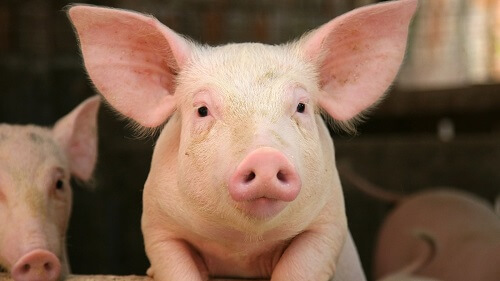 Pig: The people of this age have many valuable qualities such as being strong, courageous, patient, and trustworthy. In addition, they are honest, altruistic, humble, and friendly people. Therefore, they often have strong social relationships.

Related superstitions in the Vietnamese Zodiac

Compatible animals, or compatible ages, are a big part of Vietnamese Zodiac theories. Age compatibility is used in explaining the dynamics of relationships and to consider whether it is worth investing in a romantic relationship, business partner, or friendship.

The table below shows the compatibility of the different ages:

See also What You Can Learn from Dating a Vietnamese

Fortune Predictions of the Zodiacs

It is said that you will have bad luck in these years according to ancient superstition. The advice for these years is that you should not do great things. The ways to avoid bad luck are usually doing charity, helping other people, and wearing something compatible with your age following Feng Shui.

First, your age is calculated based on the lunar birth year (can be one year earlier than the solar year if your birth month is January or February).

To explain this, in relation to mankind’s age, ancient Vietnamese society used Can - Chi (Heavenly Stems - Earthly Branches) to name the years. The year 1985, for instance, is At Suu (At Ox) year.

Summary of the Vietnamese Zodiac

The Vietnamese zodiac has played an important part in Vietnamese astrology and folk religion. The 12 animals in the Zodiac represent the different characteristics and qualities of Vietnamese people. If you are interested in the Vietnamese Zodiac and have any questions about this, don’t hesitate to comment and ask us!