The Best Temples and Pagodas in Ho Chi Minh City 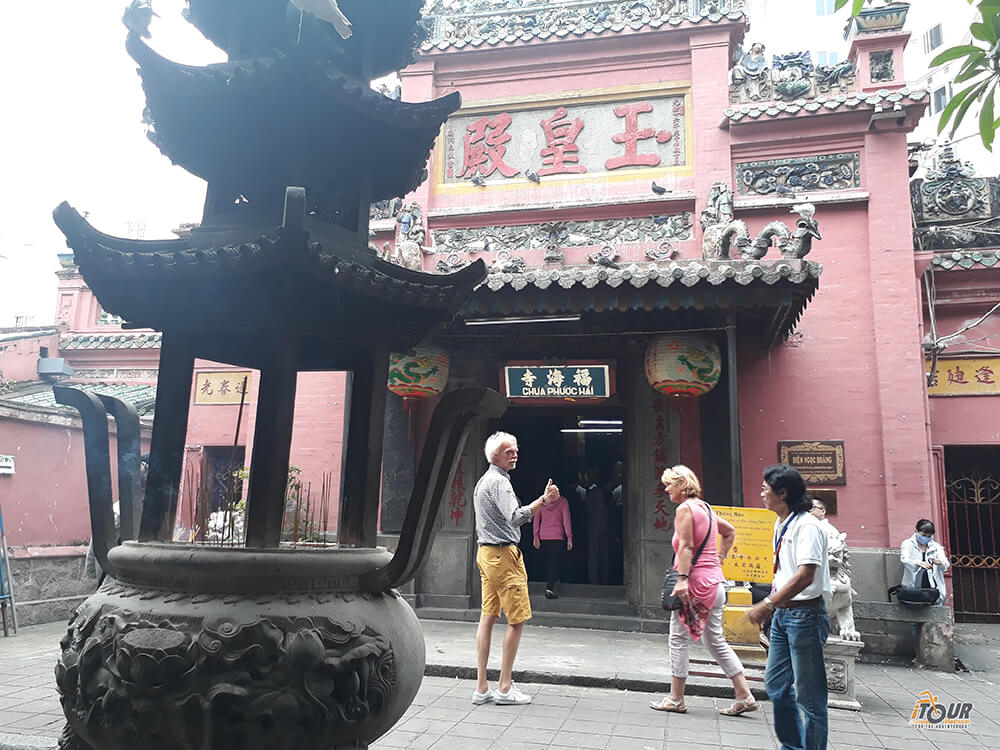 Jade Emperor Pagoda is a famous place for many locals coming and praying for fertility. The pagoda is also known for its old and unique paper statues. It was recognized as a National Architectural Heritage in 1994 and visited by Barack Obama when he was still in office in 2016. 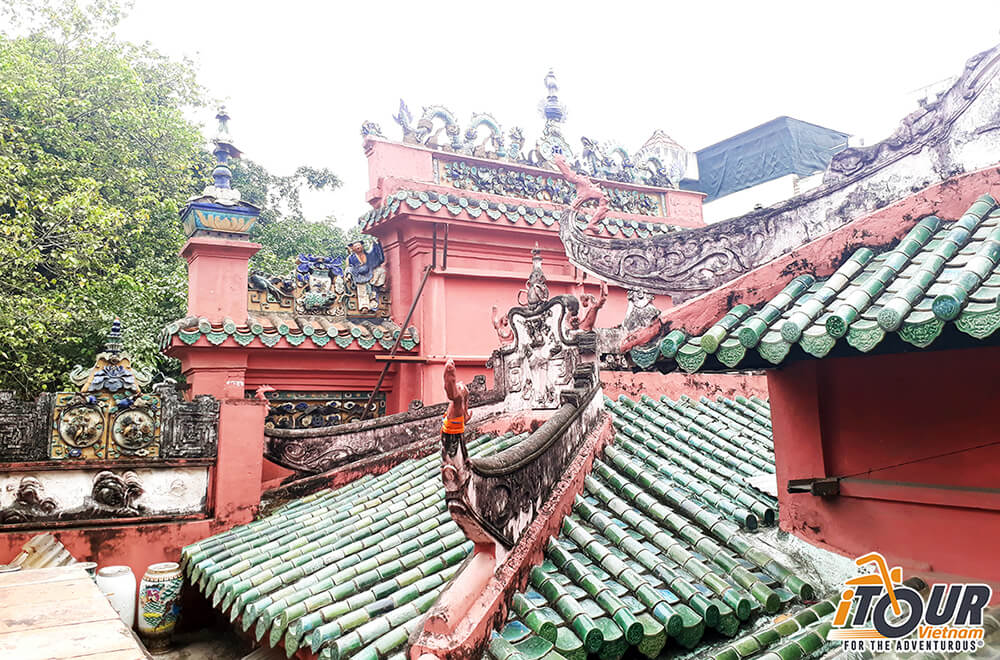 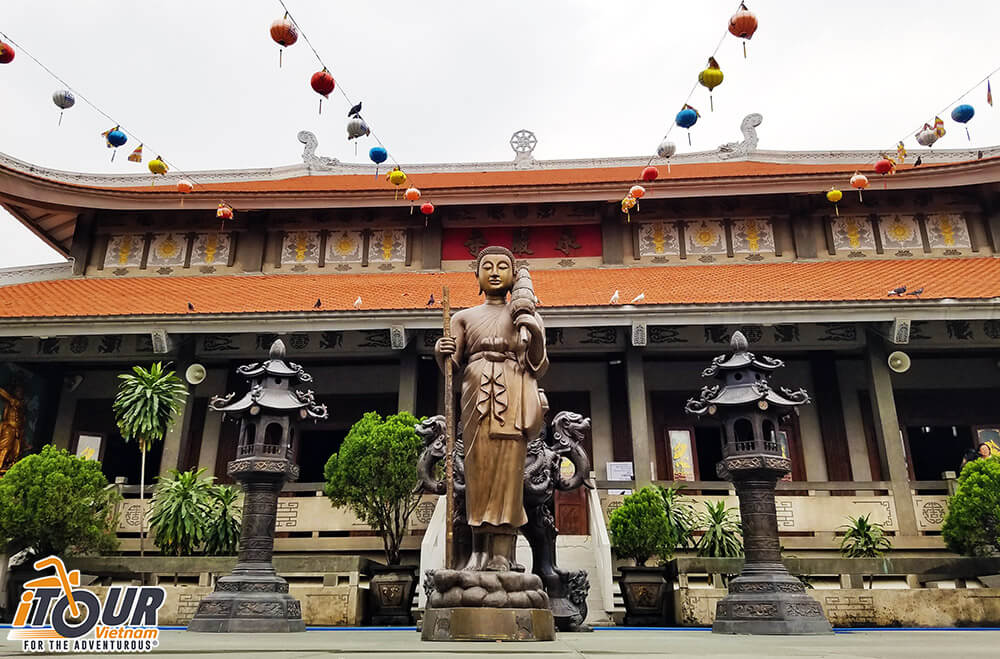 This pagoda is famous for its tallest and most sophisticated stone towers in Vietnam. The tower is 7-story and 14-meter high. As one of the largest pagoda in Ho Chi Minh City, Vinh Nghiem Pagoda is often crowded with followers on the Vesak (Buddha’s Birthday). 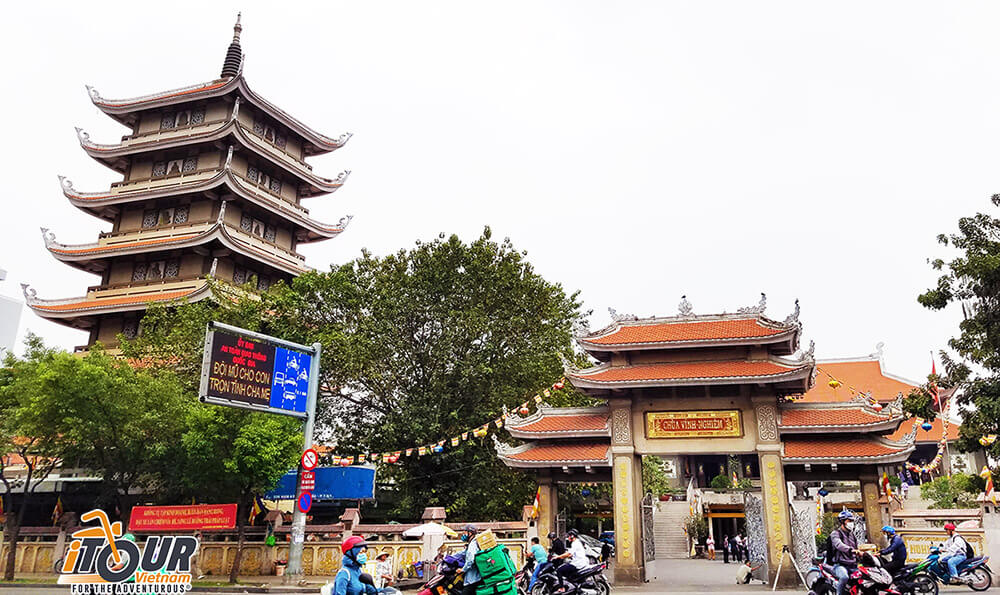 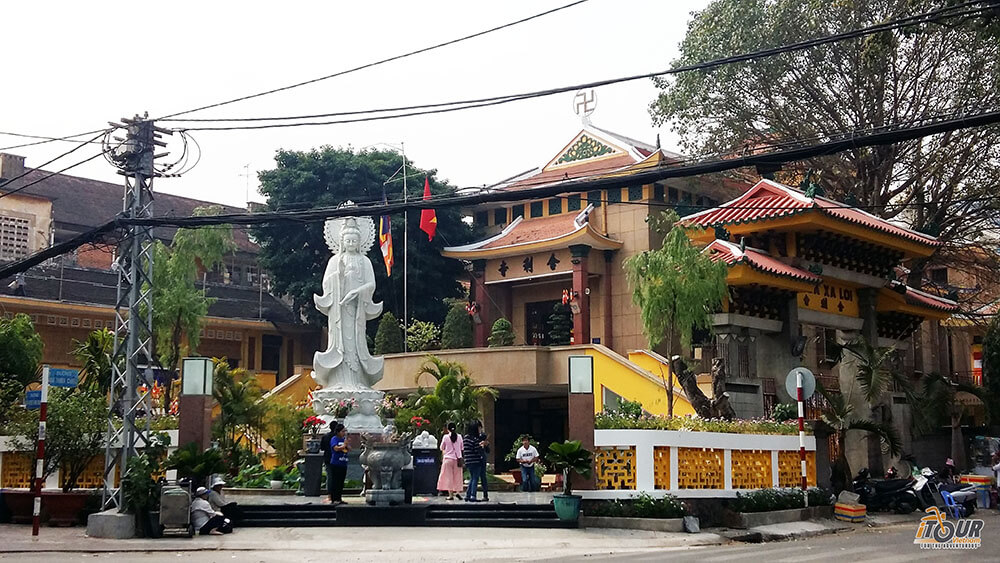 Xa Loi is not only famous for its tallest bell tower which was finished in 1961 but also known for its part in a Vietnamese historical event. It was the place for individuals and Buddhism followers that protested against actions to suppress religious practice during the Vietnam War, commonly known as the Buddhist crisis of 1963. 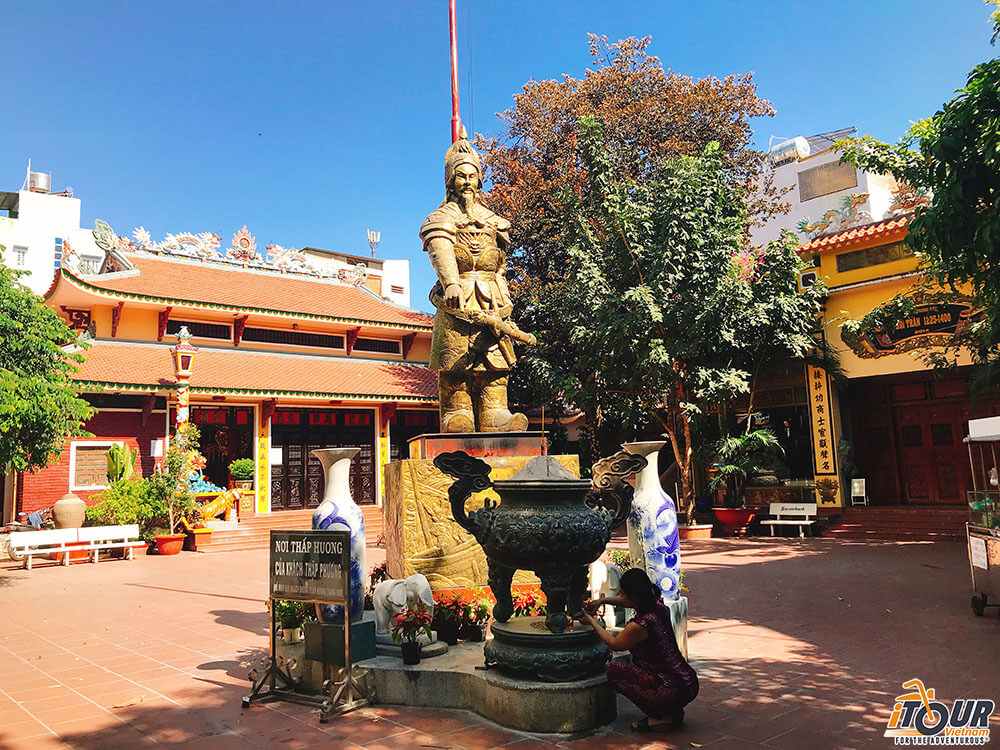 This place is a memorial and temple in Ho Chi Minh City for Tran Hung Dao, a great general in Vietnamese history. In the temple, there are two statues of Tran Hung Dao; one is made of concrete and put in the garden, and the other copper statue is put in the worship place. 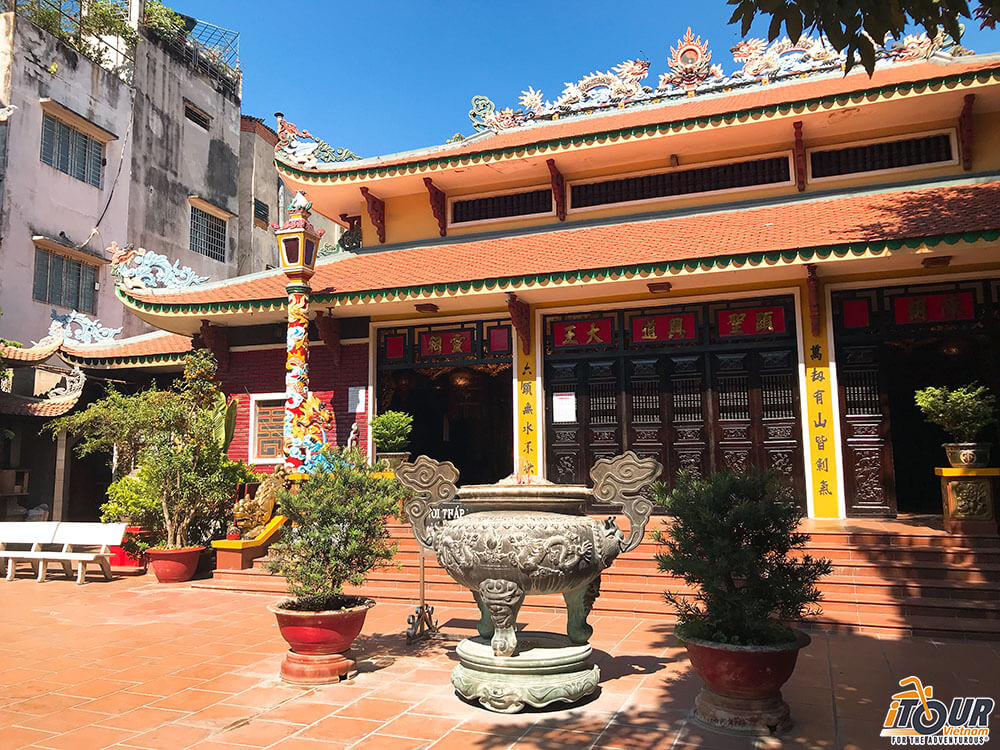 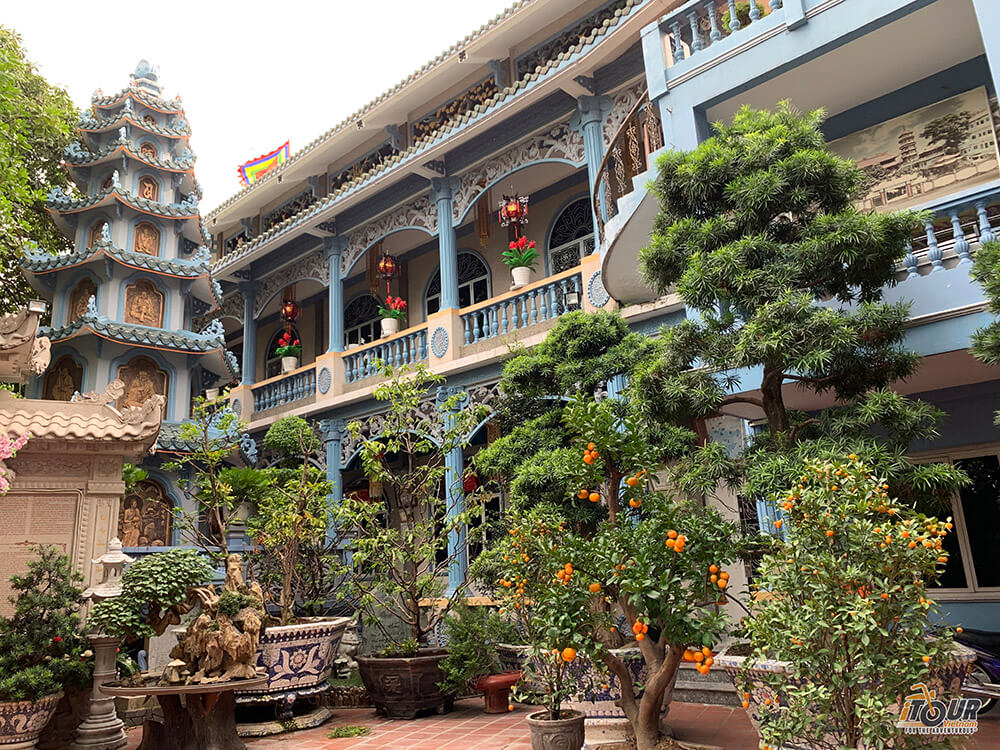 Another name for this pagoda is Lotus Pagoda, in which the lotus is a symbol of purity. The pagoda is located by Nhieu Loc - Thi Nghe Canal with a lot of visitors on the Vesak and Thich Thien Chieu Monk’s death memorial date. 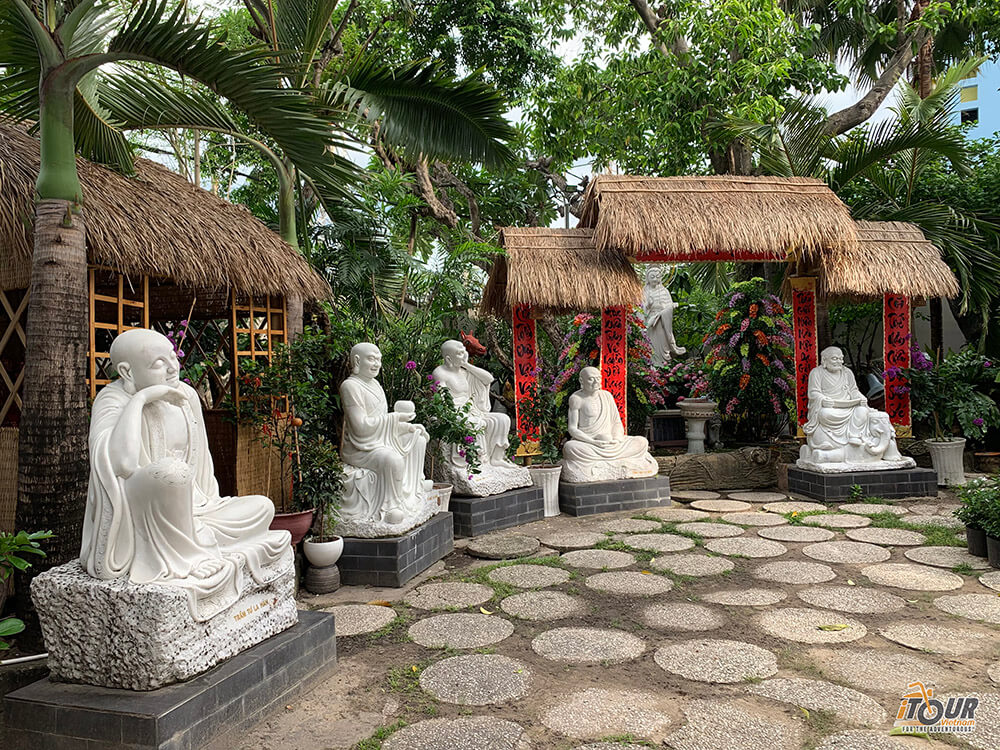 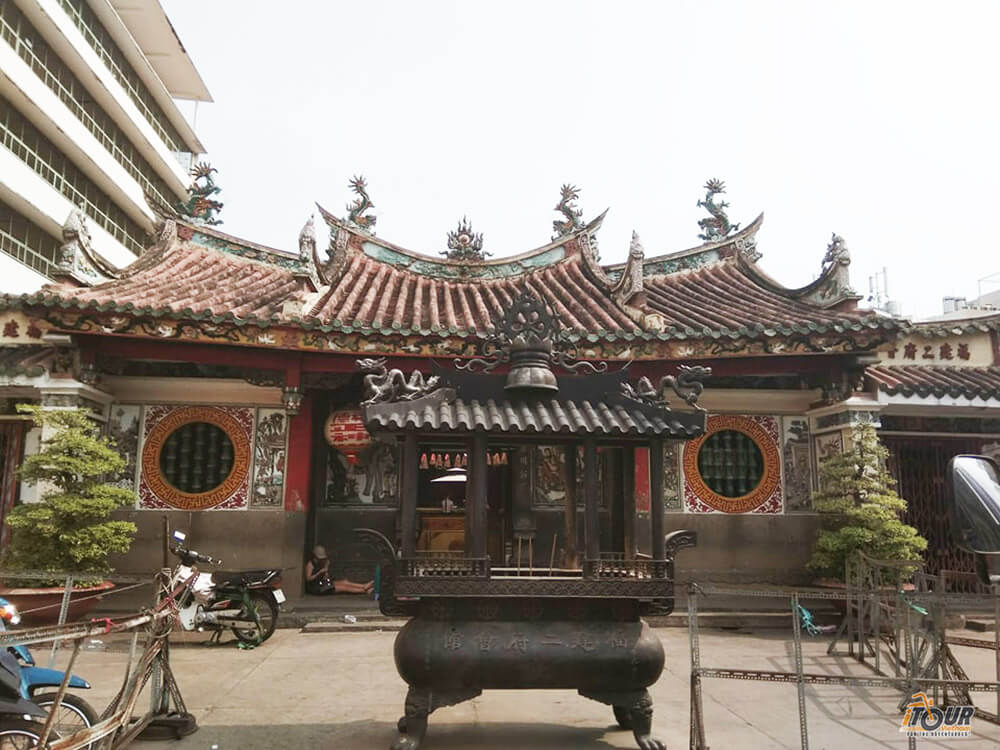 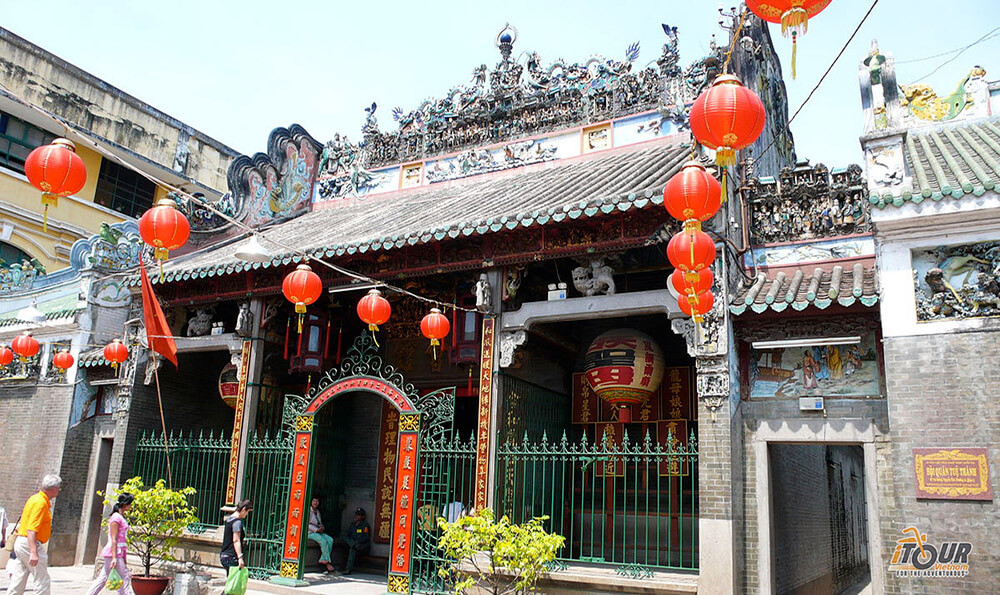 The Cantonese who lived in the Cho Lon area (District 5, District 6, District 10 and District 11) in Saigon had built this place to pay appreciation to Mazu for giving them the blessing in their immigration journey. And since 1993, Thien Hau Temple in Ho Chi Minh City has been one of the National Architectural Heritages.

An Quang Pagoda is one of the Buddhist study institutions in Southern Vietnam. It is also the place for many followers to come to pray and give incense on Vesak and Tet holidays. 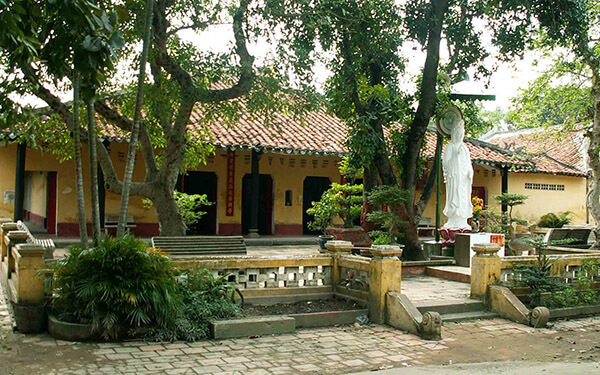 The pagoda’s design represents traditional Southern Vietnam architecture. There are several statues and sculptures from the 19th and 20th centuries in this place. It was also recognized by the Cultural Department as National Historical and Cultural Heritage in 1993. 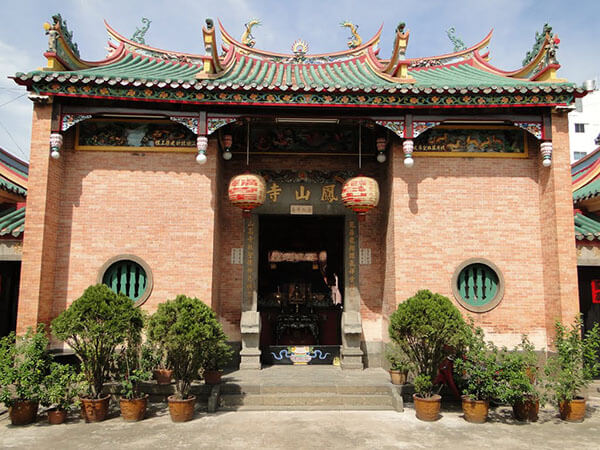 Phung Son Pagoda has been a National Historical and Cultural Heritage since 1988. In this pagoda, archaeologists have found clays and chinas from Oc Eo time (from the 1st to 7th century). A Thai brass Buddha statue and a Japanese wooden Buddha statue are also worshiped in this pagoda. 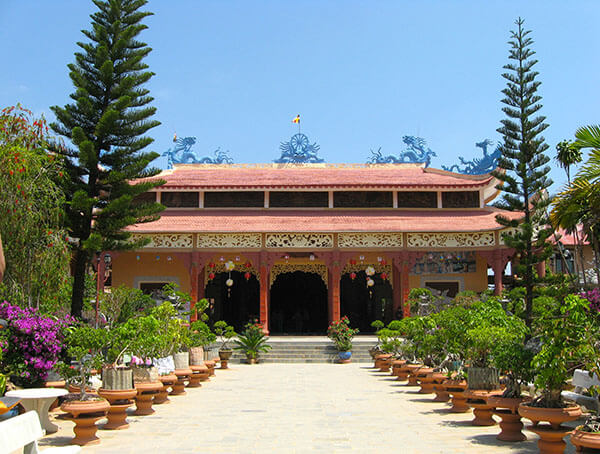 Van Hanh Monastery is an important place for the study and teaching of Vietnamese Buddhism. Many representatives of Buddhism from other countries and visitors from all over the world are coming here to work and pray, especially during the Vesak and Ghost Festival. 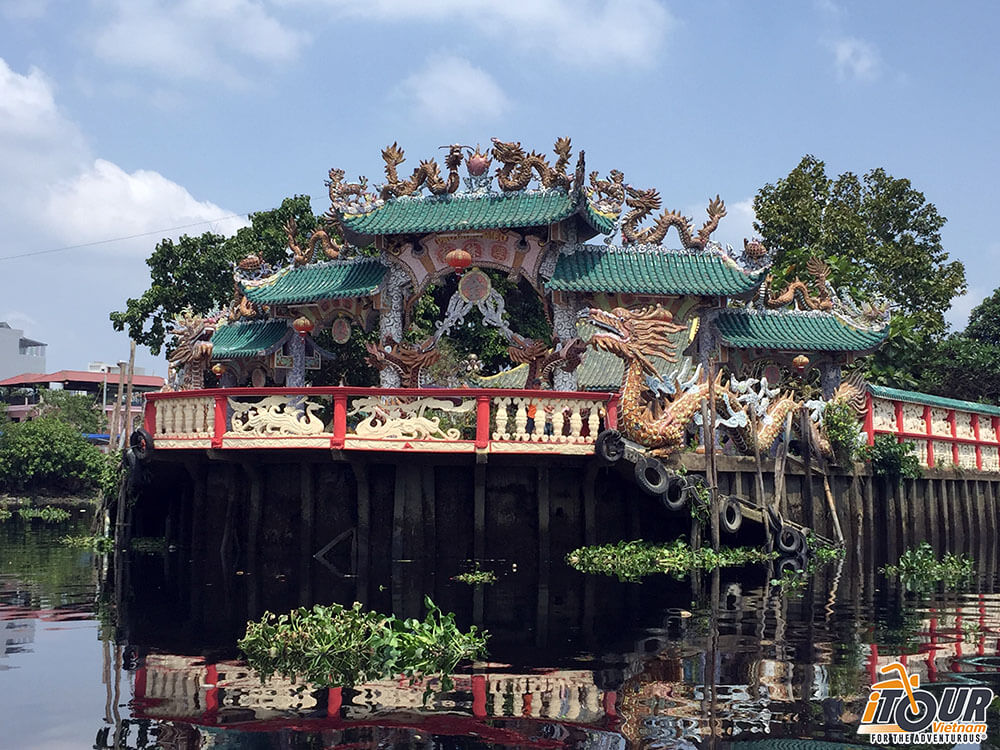 Floating Temple is a 300-year-old temple in Ho Chi Minh City with Vietnamese and Chinese architectural style. The temple is located on an islet of the Vam Thuat River, but that's not the only impressive thing about it. The place has massive dragon sculptures fencing the front of the temple. 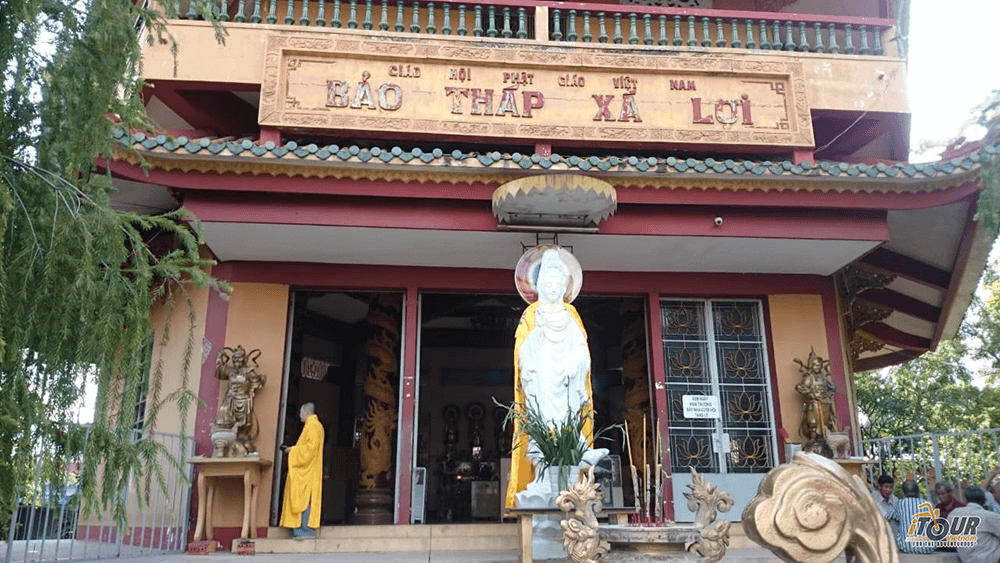 As one of the earliest pagodas that were established in the 18th century, Giac Lam Pagoda is famous for its old statues and various valuable documents about Vietnamese history, culture, architecture, sculpture, and religion. 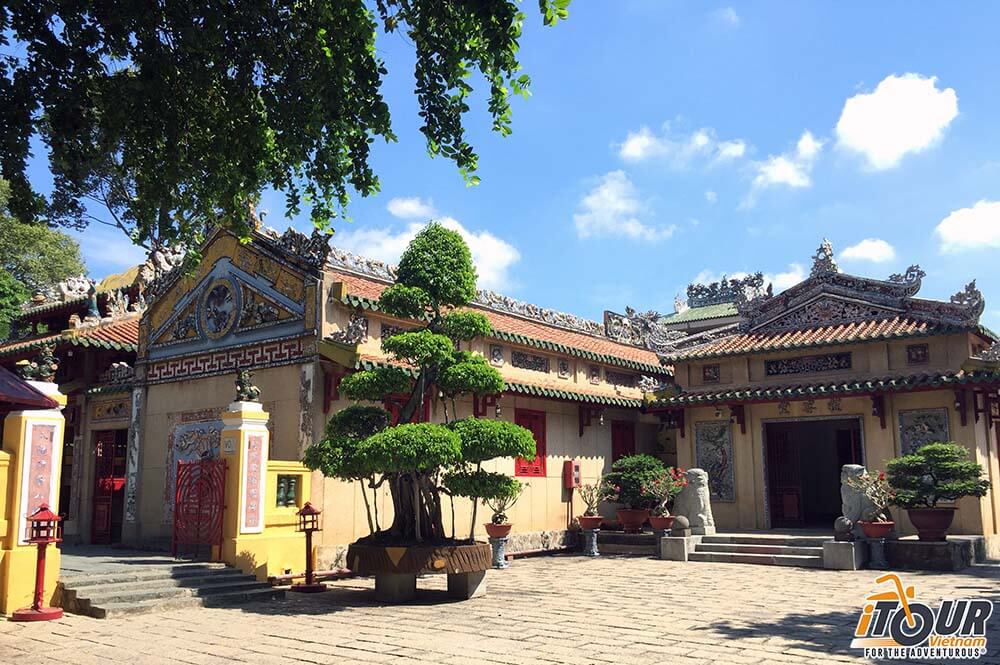 Because it is located near Ba Chieu Market, the locals usually call it by the name Lang Ong Ba Chieu. This temple is originally a tomb of a hero in Vietnamese history, Le Van Duyet, a renowned marshal in the Nguyen Dynasty. Before 1975, this place is considered one of the symbols of Saigon-Gia Dinh.

Not many people know there is a one-pillar pagoda in Ho Chi Minh City. Nam Thien De Nhat Tru Pagoda was built from 1958 to 1977 as a small replica of One Pillar Pagoda in Hanoi. Its location is quite far from the city center, so it is not usually crowded with visitors and preserved a tranquil atmosphere.

Van Duc Pagoda is the pagoda with the tallest main hall in Vietnam. The 43.5-meter tall main hall is divided into two stories for worshipping and teaching Buddhism. It is an art of a sacred place and a representation of the modern architectural techniques.

Hoang Phap is famous in Vietnam for its Spontaneous Loss Retreat. This pagoda is a 7-day meditation course for people who want to relieve stress and find inner peace. There will be no TV, no cell phones, and no internet connection in the 7 days. It is a free course and popular among teenagers with fun lessons about Buddha’s teaching.

The South of Vietnam, especially Ho Chi Minh City, has many old temples and pagodas from the 18th, 19th, and 20th centuries across the area. Each of them has its history and unique factor that can offer different experiences when you get a chance to visit and study them all.

Get a travel insurance plan for  your trip to Vietnam:

Have you visited any of these temples and pagodas in Ho Chi Minh City? What do you think is the best of them? Share with us in the comment section below.

Check out and explore Ho Chi Minh City temples, pagodas, and other famous attractions with Saigon's Other Side Tour, Day Adventure Motorbike Tour, or our Customized Tour.

Very nice places for some tranquility in the city

Good collection. If i want to interact Vietnam monks where to reside in Hochi Min City that can arranged veg Indian food