Vietnamese people are very polite and respectful and have many customs that show respect for family members and elders. They are a conservative, traditional culture with many restrictions on how and when people should do things. Nevertheless, their culture plays a significant role in life for most Vietnamese as it is a part of their identity. Their traditions continue to change while maintaining their cultural identity among society members of all ages; for example, children in Vietnamese families are taught to greet their parents before every meal and during school days. To experience the true colors of Vietnamese culture and traditions, book an Etihad flight to Vietnam and immerse yourself in their rituals. Below are some of the astonishing things about Vietnamese traditions:

1. Burning iPhones Made of Paper Mache on the Street

The customs of Vietnam are fascinating and sometimes shocking for many tourists. Young people in Vietnam burn paper mache replicas of not only iPhones but also houses and money on the street corner to send to deceased family members with the hope that their spirits can enjoy the luxuries in the afterlife. Vietnamese people believe that treating the family ancestors after their death well can bring blessings.

Vegetarianism is an intelligent way of living in Vietnam. Spiritual Vietnamese people avoid eating meat and often go vegan on the 1st and 15th day of the month in the Lunar Calendar in hopes of peacefulness.

Dressing up like a ninja is one of the most popular things for young Vietnamese people as people want to avoid sun damage as much as possible. Although everyone enjoys dressing up in many styles, riding motorbikes on the street can lead to harmful UV rays exposure. Vietnamese also value white skin tones, as opposed to being tanned.

Vietnam has 54 different ethnic groups, and even though the only language spoken nationwide is Vietnamese, some minority groups also have their own language. Each group maintains their own cultural identity because of their differences in dialect and traditions. The colorful expressions can be seen through food, costumes, and local practices.

5. Vietnam is Home to the World's Largest Cave

The Son Doong Cave is one of the most popular sites for tourists to visit in Vietnam. It is a site that thousands of people visit each year, many because it is the largest cave in the entire world and, understandably, the most famous cave in the Phong Nha-Ke Bang Cave System. 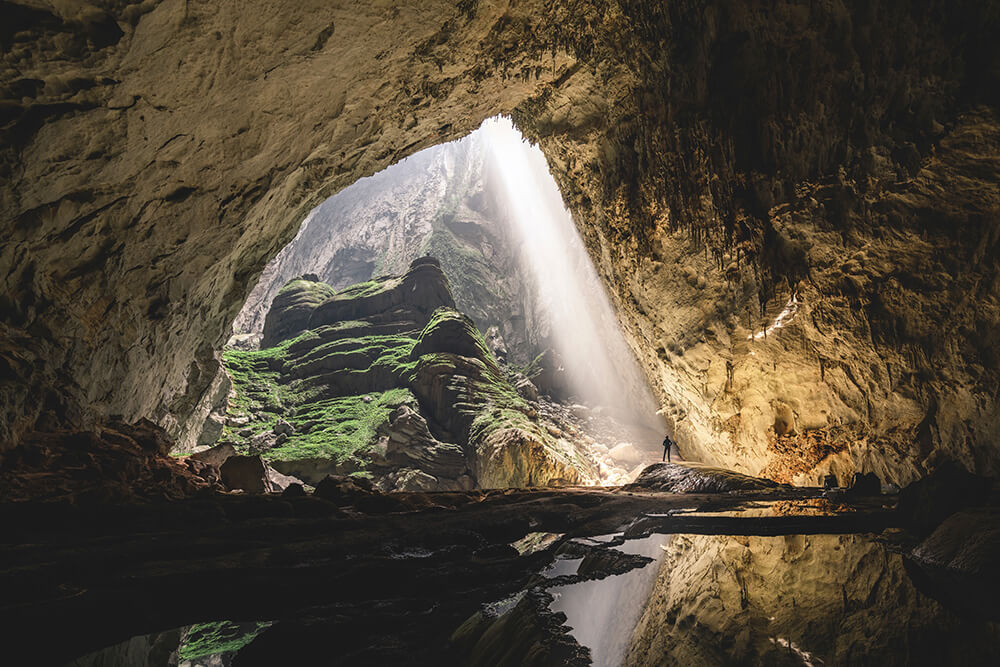 Vietnamese are known to be proud entrepreneurs who can make a living outside the 9 to 5. Vietnamese people have their businesses, such as street-side food vendors, online merchants, or clothing shop owners. Vietnam's population is young with abundant labor, so people are creative and motivated to make their living.

The three-legged toad is a very sacred creature in Vietnam, and most people worship it to bring good luck and money into their businesses. Additionally, people also worship other gods like the God of Prosperity and the Land Guardian, as well as paying offerings to local pagodas and temples frequently to ask for good fortune. Foreigners might be surprised that many successful businesspeople in Vietnam are also strongly spiritual.

8. The Vietnamese Excel in Mathematics

The Vietnamese people are an educated and intelligent community. They rank very high in mathematics and have many students who succeed in their studies. In contrast to the widespread belief that Vietnamese genetics are endowed with Mathematics excellence, it is actually attributed to the school system and the pressure to excel. They are considered a very competitive society because of the high expectations and many forms of support available.

9. Vietnam is the Second-largest Exporter of Coffee

Vietnam is a substantial coffee exporter known to be a significant player in the coffee trade. The Vietnamese people get most of their income from agriculture and are motivated by using their knowledge to create new ways to export goods. Coffee is one of the most important products they export each year, and they compete in this industry with the help of their advanced technology. 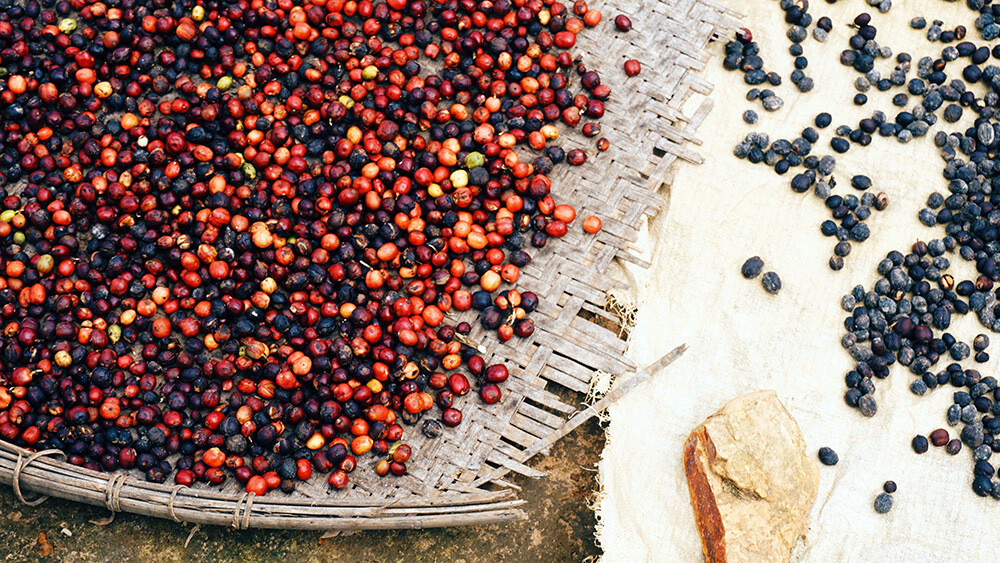 Vietnam has many fascinating traditions and customs that are uniquely theirs. These will help you better understand how Vietnamese people do different things and make it easier for you to get along with them if you decide to travel there. You can book the cheapest flights via Cleartrip to Vietnam to experience their traditions and lifestyle firsthand. You will be able to take in the fantastic sights on your trip and use this as an opportunity to learn about their culture.