Legal age is the age at which people have full legal rights and take responsibility for their own actions. Each social field has a different age limit which is regulated by law, and all the citizens have to conform to it. The legal age in Vietnam is different from that in many other countries in some cases. It is necessary that you know about this to avoid violating the regulations when in the country, especially during your first time in Vietnam.

1. Legal Age in Vietnam for Working

The legal working age in Vietnam is 15, and there are different labor regulations for people under 18 and under 15. Children under 13 can also work but only in certain sectors of entertainment such as dancing, singing, and acting, or sports. Ages between 13 and 15, people can do traditional crafts, silkworm rearing or do some certain manual work. And at 14, people can start the vocational study.

However, there is a loophole in poor families, children from a young age (8 or 9) helping out with the farm work or selling goods on the streets. They sometimes have to handle the hard work, even drop the school to support the family, which is a big concern for the government.

See How to Apply for a Work Permit in Vietnam. The legal working age in Vietnam is 15

2. Legal Age in Vietnam for Drinking

The Vietnamese government is tightening the regulation regarding drinking, buying and selling alcohol. And the legal age in Vietnam that is currently set for drinking is 18, which means Vietnamese can only buy, drink, sell, or join the production of alcohol when reaching the age of 18. 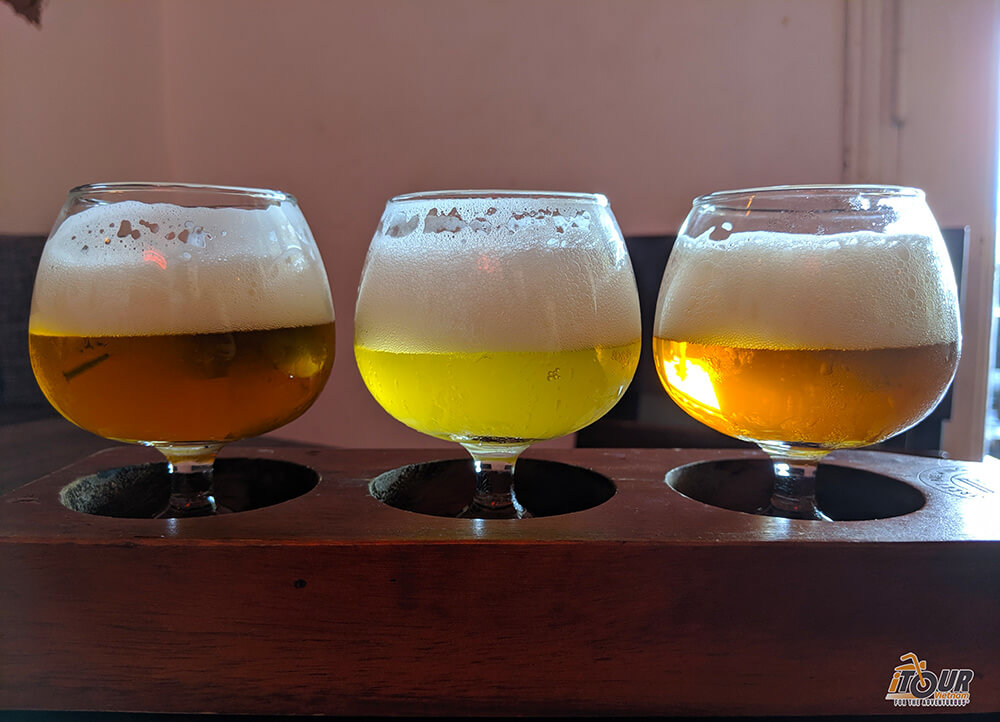 Drinking under 18 is illegal

Find out more about Vietnamese beer.

3. Legal Age in Vietnam for Smoking

Like drinking, the minimum smoking age is 18. Under 18, you cannot buy, smoke, or sell cigarettes. However, actually, the regulations of the legal age of drinking and smoking are not really rigorously controlled. Some can still sneak to get their hands on these things, and some families in the countrysides don't pay attention to the regulation and still let the kids drink alcohol (under their supervision).

4. Legal Age in Vietnam for Voting

The legal age in Vietnam for voting is 18 at which you have the full rights of a citizen. And you can run for office when reaching the age of 21.

5. Legal Age in Vietnam for Driving

In Vietnam, you must be 18 years old to get an official driver’s license for a motorbike or car (up to 9 seats). However, it is legal for 16-year-olds to drive motorbikes under 50 cc without a license. The practice of transportation law in Vietnam becomes stricter than before, and you will be stopped by the police on the streets when breaking the law.

Check our blog on Can Tourists Drive in Vietnam? 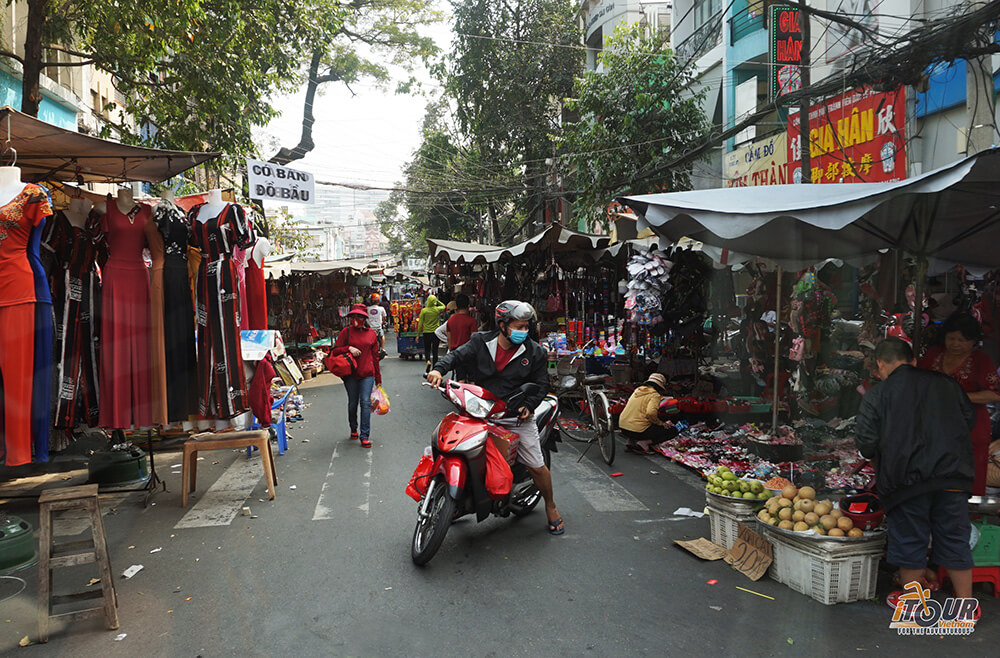 6. Legal Age in Vietnam for Marriage

Vietnamese law on marriage and family in 2012 made a provision on the legal age for marriage. Men have to be at least 20 and women have to be at least 18 when getting married. However, the illegal marriage when the young (even a child of 13 years old) bride has not reached 18 still happens in some rural areas, and this is called child marriage, "tao hon", in Vietnam.

In the past, the age of marriage was young, between 15 to 16-year-old. And if you are still single by your early 30s, you can be considered to be unwanted. This traditional belief somehow still exists in some areas in Vietnam, and the practice of the law is not so strict that there are people breaking the regulations. To maximize the effect of the law, the government has enforced many ways to raise their awareness of that issue.

The legal age of consent in Vietnam is 18 years old.

Gambling, banned drug usage, and weapon ownership can be considered crimes and regulated under criminal law. They are illegal, regardless of age. People at the age of 15 and above have to take full responsibility for all their crimes, and anyone above 18 could receive the highest penalty here in Vietnam, which is the death sentence if found guilty.

In detail, criminal gambling includes betting money from VND 50,000 to VND 5,000,000 and organizing gambling. Regarding the drug, planting trees consisting of narcotics, producing, keeping, and using drugs without permission is considered convicting crimes. Other serious crimes are owning, keeping, using a military weapon, or wounding people and causing injury rate from 61%. All of which can put anyone in jail.

Get the world-leading travel insurance to explore more of Vietnam:

Conclusion on Legal Age in Vietnam

Check our guides to gain insight into Vietnam travel and local life.

A lot of useful information. Been looking for this info for a while before I stumbled upon your site. You guys have a lot of insightful knowledge that no other pages in Vietnam have

0 Cancel Reply
A lot of useful information. Been looking for this info for a while before I stumbled upon your site. You guys have a lot of insightful knowledge that no other pages in Vietnam have
Cancel Update Comment

A guide told me that gambling is illegal for the Vietnamese, but it is allowed for foreigners with passports to enter the casino

0 Cancel Reply
A guide told me that gambling is illegal for the Vietnamese, but it is allowed for foreigners with passports to enter the casino
Cancel Update Comment
First Page Previous Page 1 Next Page Last Page