An Overview of Religions in Vietnam In Vietnam, as of 2019, 95% of the population practice a religion or belief. Every year there are about 8,500 religious events taking place across the country. There are 6 major religions, including Buddhism, Catholicism, Caodaism, Protestantism, Hoahaoism, and Islam, along with several folk religions. Many religious rituals from ancient times are still practiced and have become a part of Vietnamese daily life. The 54 ethnic groups in Vietnam have made the folk religions more diverse and the non-native beliefs more suitable for Vietnamese traditions.

Types of Religions in Vietnam 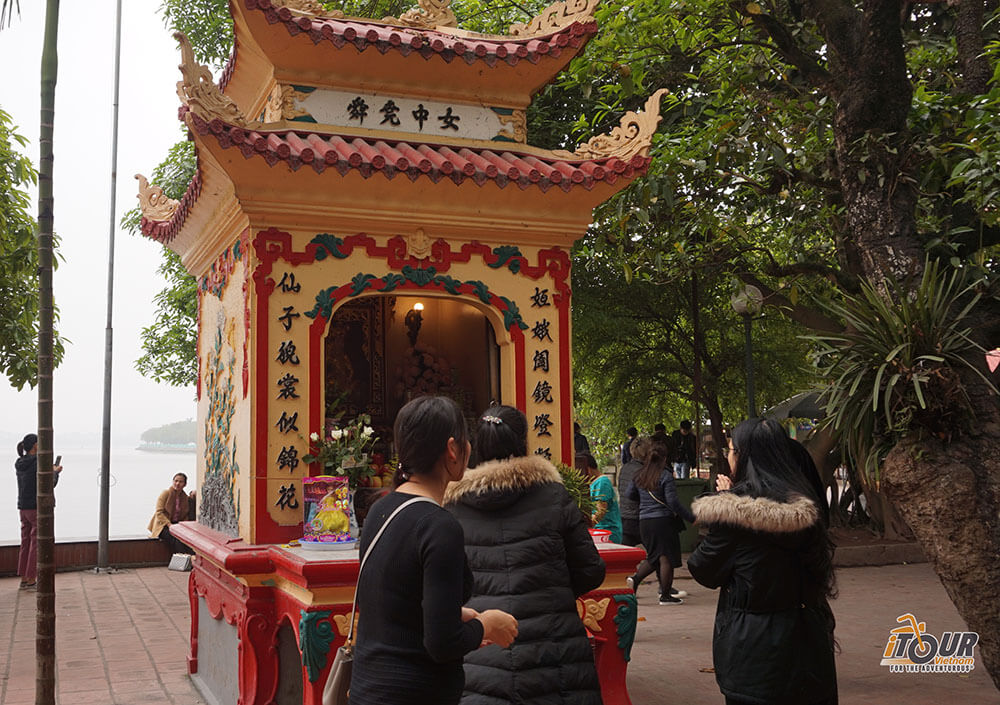 Folk religions in Vietnam include worship towards ancestors, national heroes, and gods of nature. Almost half of the population in Vietnam has faith in one or more of these figures. When traveling to Vietnam, you will have the chance to visit numerous temples worshipping deities such as the Wind, Forest, Fire, Water, and Ocean Gods. You can also find many houses that are built mainly to give incense and offerings to the ancestors of a family. Even today, on the ancestors' death date, the younger generation will hold memorials to remember and show appreciation to the deceased. Besides, the national heroes like Tran Hung Dao or the country creators like Hung Kings and Au Co-Lac Long Quan are also worshiped. 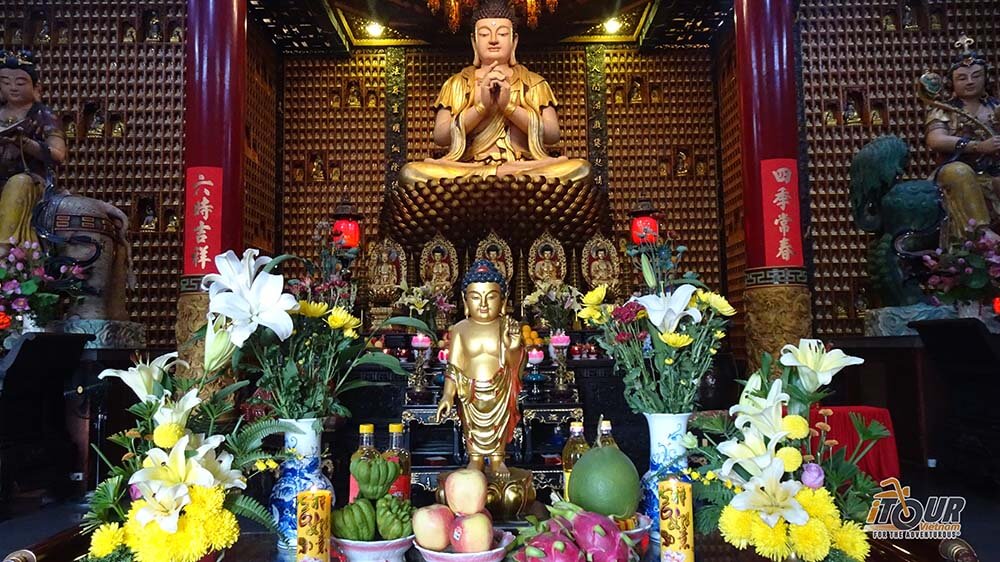 Buddhism in Vietnam is a combination of Mahayana and Theravada branches. Even though they first came to the North of Vietnam and the latter was practiced by the Chams when the Nguyen King took control of Champa's land, which is the current South of Vietnam, both of these branches came early into the country.

Buddhism is the earliest non-native religion to come to Vietnam through the Indian missionaries in the 1st and 2nd centuries. The development of Buddhism continued throughout many centuries to come and became the most popular religion in the country during the 11th to 14th centuries during the Ly and Tran Dynasties. By this time, there were several pagodas built such as Phap Van Pagoda (Bac Ninh Province), Kien So Pagoda (Hanoi), and Dien Huu One Pillar Pagoda (Hanoi).

After this period, Buddhism's development had declined, and there are roughly about 14% of the population holding this faith today. However, although Buddhism is not practiced as much as it used to be, Buddha's teachings are still deeply rooted in Vietnamese beliefs and cultures. 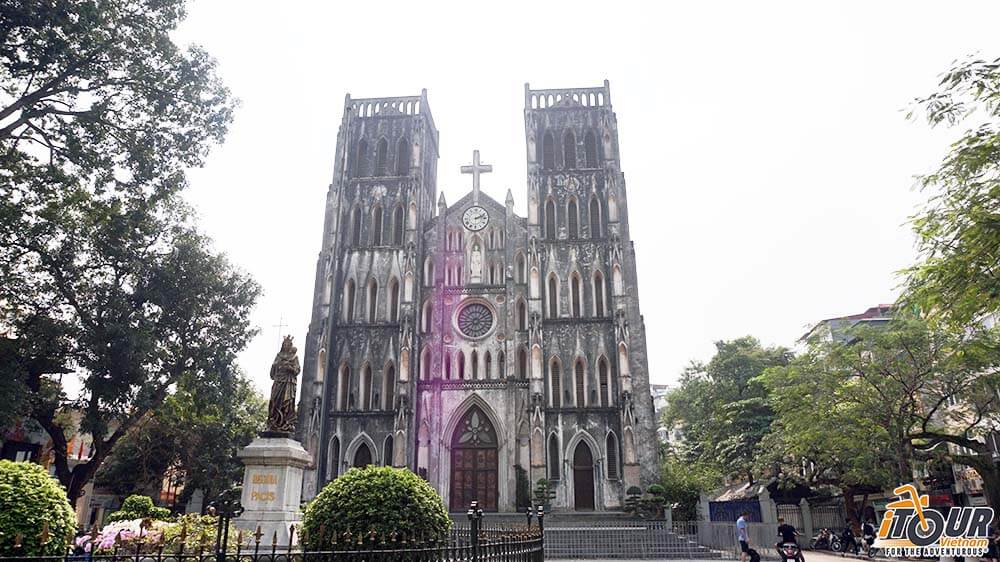 Catholicism came to Vietnam in the 16th century when the Westerners discovered new lands. Because of the language and cultural barriers, the missionary works were not successful. At first, the Kings in Vietnam supported the religion, but later they were against it because they thought Catholicism ideology could make people worship Jesus and question their power.

It was not until the civil war in Vietnam created an advantage for Catholicism missionaries to build influence on the Kings that the missionary work was allowed again and even received support from the Nguyen King. To reach out to the Vietnamese who used a different kind of writing, the priests had created a dictionary with Romanized words, which was the key to the success of Catholic missionary work and also the beginning of the Vietnamese Alphabet.

From the beginning of the 19th century, Catholicism received much support, and it was then that many churches were built such as Phat Diem Stone Church (Ninh Binh), St. Joseph's Cathedral (Hanoi), Phu Cam Church (Hue), and Saigon Notre Dame Cathedral (Basilica) (Ho Chi Minh). And until today, the number of archdiocese and diocese is 26 with 7% of Vietnamese followers.

Along with the religion's development, Western cultural influence also makes Vietnamese see Christmas as a celebrating event, even though it is not a national holiday. And Catholics in Vietnam can offer incense to their ancestors as long as the family altar is not above Jesus' altar and the offering is not an item encouraging superstition. 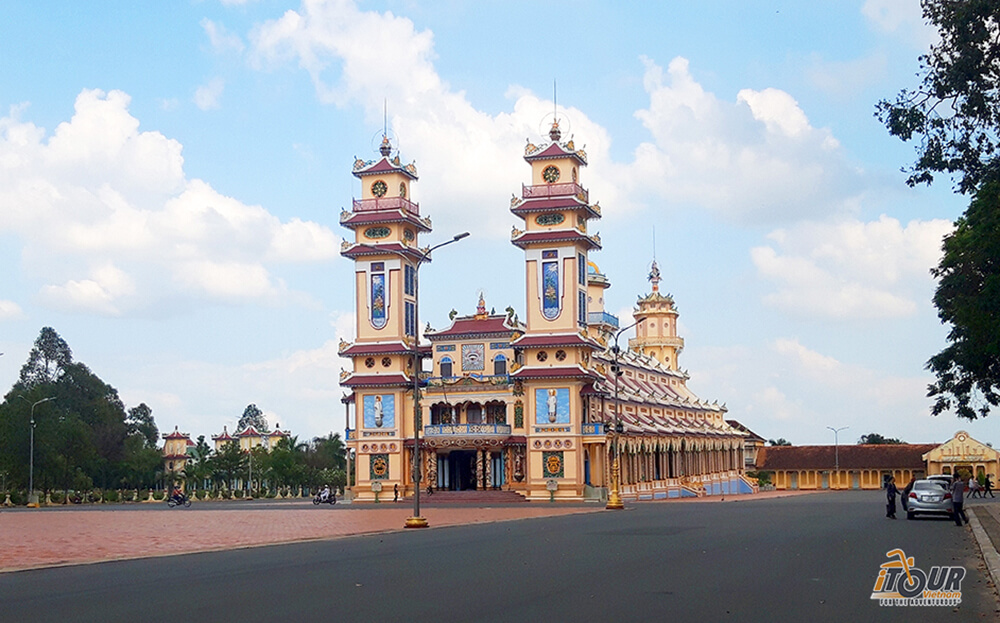 It is an indigenous religion that appeared quite late at the beginning of the 20th century. When other faiths' followers declined due to political reasons, people‘s need for a belief during the revolution against French oppressors was the main reason why Caodaism was created. It is a combination of Buddhism, Taoism, Confucianism, and spiritism in the Western culture. Because of its late creation, the number of Caodaism followers is not as much as the two non-native religions; in 2016, there were about 3% of the population having faith in the religion. Most of their organizations are located in provinces in Southern Vietnam like Tay Ninh, Can Tho, Tien Giang, and Hau Giang in the Mekong Delta.

Read about the Cao Dai Holy See in Tay Ninh. 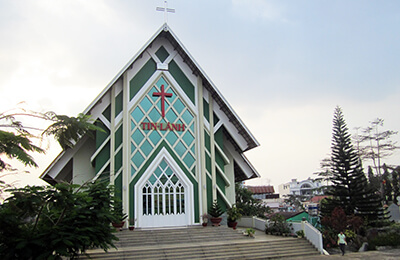 Protestantism only came to Vietnam at the end of the 19th and beginning of the 20th century. From those early times, the missionaries had put much effort into evangelizing to ethnic minorities in the Central Highland of Vietnam, especially around the Da Lat area. They even translated the Bible into the local languages. According to government statistics, after about 120 years in Vietnam, the religion now has 1.5 million followers (approximately 2% of the population), and 400 worshipping places. 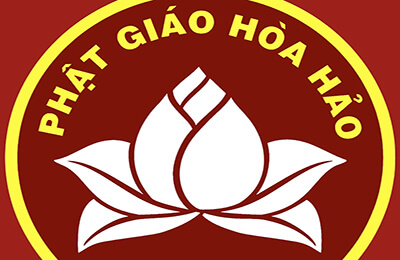 Another of Vietnam’s indigenous religions is Hoahaoism or Hoa Hao Buddhism. The creation of Hoahaoism was an effort to make Buddhist preaching popular again in the early 20th century. The Hoahaoism doctrine's main focus is on following Buddha and self-improvement, and thus it could also be considered as a branch of Buddhism in Vietnam. In 2016, there were about 1% of the population belonging to Hoahaoism, most of whom were from Southwest of Vietnam.

Islam came to Southeast Asian countries in the 11th and 12th centuries. The religion was popular in Champa (present Southern Vietnam) and divided into two branches. One is the Cham Bani (a combination of Islam and Brahmin which had been the main religion in Champa before Islam), and the second one is Cham Islam, which is similar to Islam around the world. Most of Cham Bani's followers are from the Central of Vietnam, while Cham Islam's followers are in the South. In total, about 0.1% of Vietnamese are Muslims. 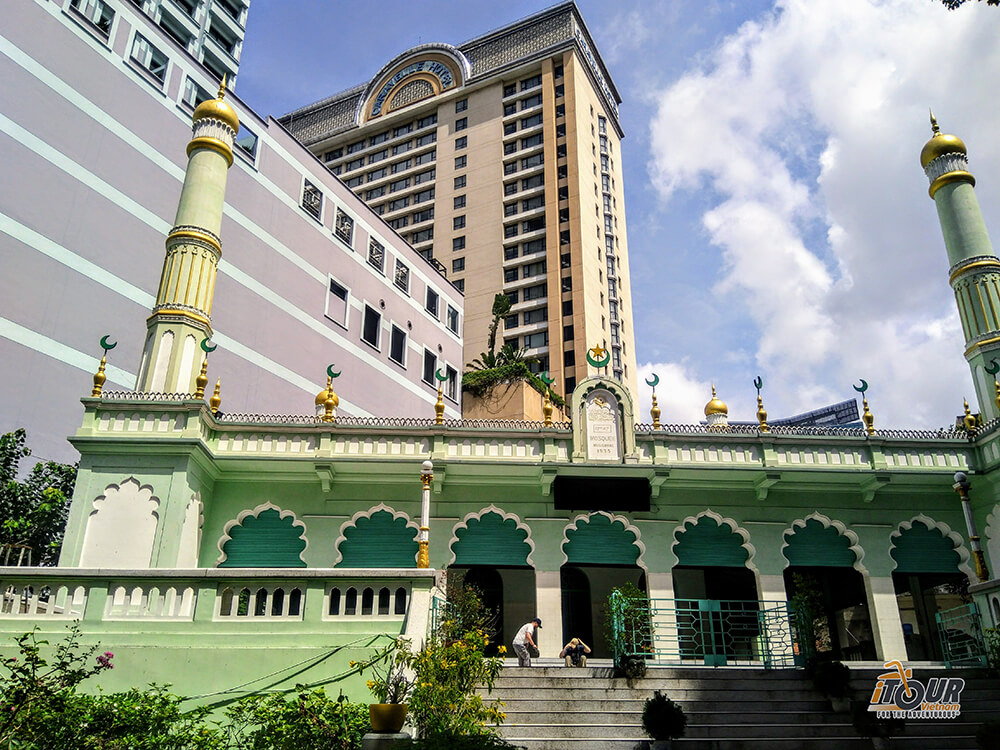 Other Religions in Vietnam

Besides the 6 major religions, there are many small religions and sects in Vietnam such as Tinh Do Cu Si, Baha’i, Buu Son Ky Huong, Tu An Hieu Nghia, Minh Su, Minh Ly, and Brahmin. Their followers account for 1% of the population, creating the diversity of religions in Vietnam.

Because there are many religions in Vietnam, and all of them have taken important roles in many Vietnamese revolutions, the Vietnam government created decrees and laws giving protection to the freedom of practicing religions and their equality in court. Everyone is allowed to choose and practice faith freely, and the dignitaries are allowed to give preachings. However, all religious activities and organizations have to be registered and reported to the government.

Sign up for a travel insurance plan for your trips to Vietnam:

Even though Buddhism, along with Confucianism and Taoism appeared in the country from an early time, there were also other religions in Vietnam that have impacted the locals' traditions with worship places across the nation. When traveling to Vietnam, you will not only get to visit the beautiful religious architectures like temples, pagodas, and churches but also see for yourself how religions influence Vietnamese thinking and daily life.

For more information, check out the Vietnam government's summary on Religions and Beliefs in Vietnam and our guide on What to know about Vietnamese Culture.

If you are interested in exploring tales and religions in Vietnam, check out our Saigon’s Other Side to visit religious sites and learn the locals' stories.

Sources from Ministry of Foreign Affairs and Religions in Việt Nam.

© Written by Nhi Nguyen for itourvn.com

0 Cancel Reply
If you add up all the numbers on the pie chart it equals 100.1%:o:o:(:(
Cancel Update Comment

Thanks for your informative blog. Just wondering where I can learn more about Buddhism in Vietnam?

0 Cancel Reply
Thanks for your informative blog. Just wondering where I can learn more about Buddhism in Vietnam?
Cancel Update Comment
First Page Previous Page 1 Next Page Last Page